Moulay Bouzerktoun hosted the first ever PWA World Cup in Morocco to raise the curtain on the 2018 PWA World Tour, and that wasnt the only first with Morocco also being the stage for the first ever womens only wave event, which was won by reigning world champion - Iballa Moreno (Starboard / Severne / Maui Ultra Fins) 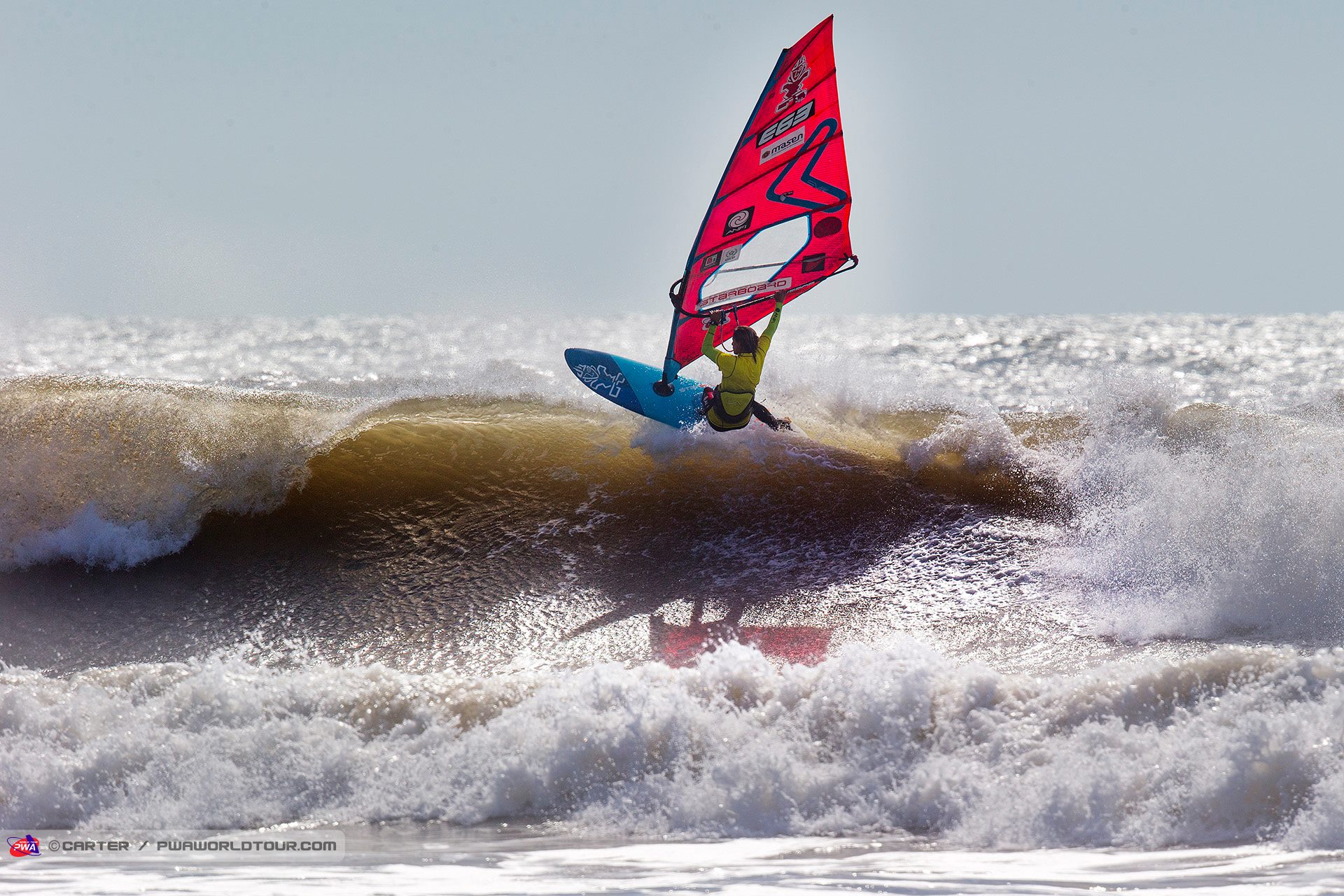 The start of the week saw a quiet start to the contest with light southerly winds keeping the women on hold. However, on day 3 the wind switched back to the north and allowed the single elimination to be completed in float and ride conditions with waves in the head to logo high region.

With light winds and only wave riding to count, wave selection and tactics were crucial in order to be successful and some sailors faired better than others in that aspect. However, right from the word go Iballa Moreno looked to be in superb form as she effortlessly booked her place in the final.

In both the quarterfinal and semifinal Iballa had quickly managed to registered a solid wave score to settle any nerves, but in the final the 9-time world champion was forced to wait and her patience was really tested, but in the end her patience paid off as she struck late - producing her two highest wave scores with her last two waves - to overtake long-time leader Sarah-Quita Offringa (Starboard / NeilPryde / Maui Ultra Fins). Iballas speed, power and flow mixed with a variety of turns, floater and aerials, proved too much in the end as she claimed a deserved victory to make the perfect start to her title defence as she goes in search of world title No.10.

Sarah-Quita Offringa improved with each heat she sailed in Morocco and for a long time, it looked as though she may deny both of the Moreno twins. While both Iballa and Daida opted to be more selective and patient, Offringa chose to stay busy and for a long time it looked as though those tactics were going to pay off, however, she couldnt quite hold on as Iballa fought back to clinch top spot. However, Offringa will be delighted with her start to the season as she equals her best start to a wave season - 2nd - after also finishing 2nd during the 2016 Gran Canaria Wind & Waves Festival. 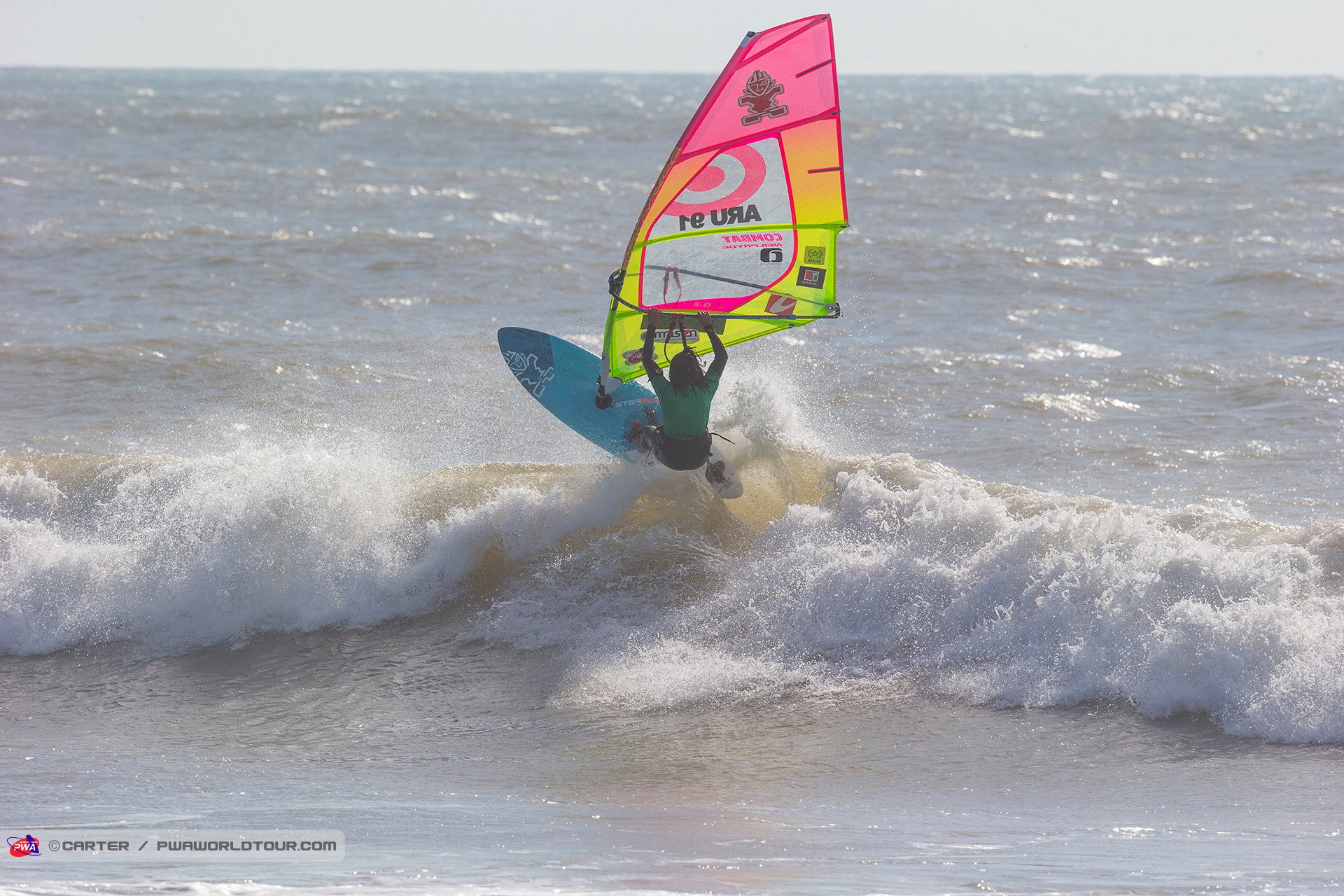 Multiple time world champion - Daida Moreno (Starboard / Severne / Maui Ultra Fins) - completes the podium in the season opener and shell be even more of a threat in the coming events in both Gran Canaria and Tenerife. Daida was in contention throughout the final - landing two aerials on one wave - but couldnt quite find the second score she required to pass either Iballa or Offringa. 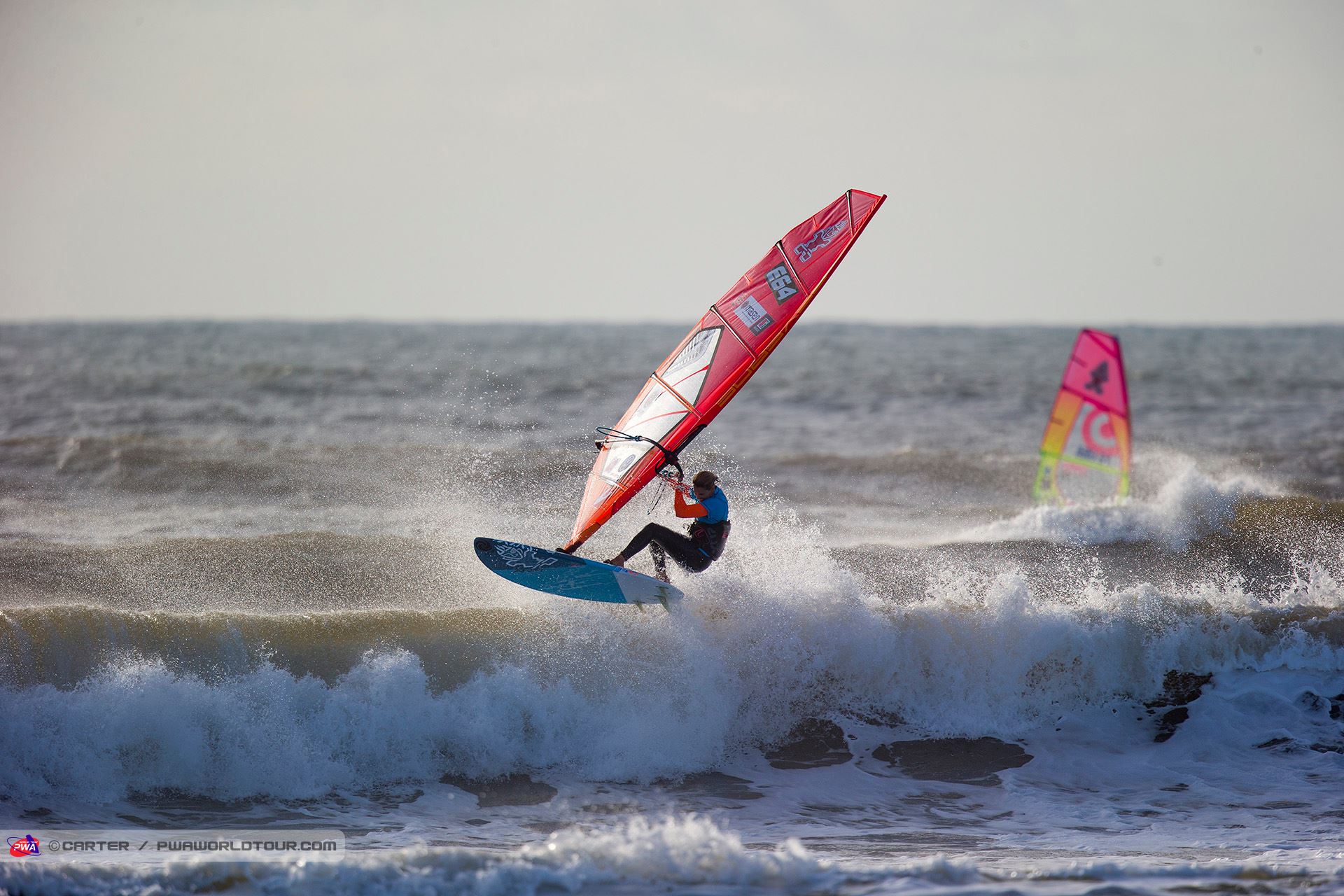 Although there were a few close calls en route to the final all four of last years top four qualified for the final with Lina Erpenstein (Severne / Severne Sails) also navigating her way into Heat 15. The Germans crash course in starboard tack wave sailing in Tarifa a few weeks prior to the world cup here clearly paid off and shell no doubt be delighted with her start to the season and you can expect to see her get even stronger over the rest of the season as she returns to her favoured starboard tack 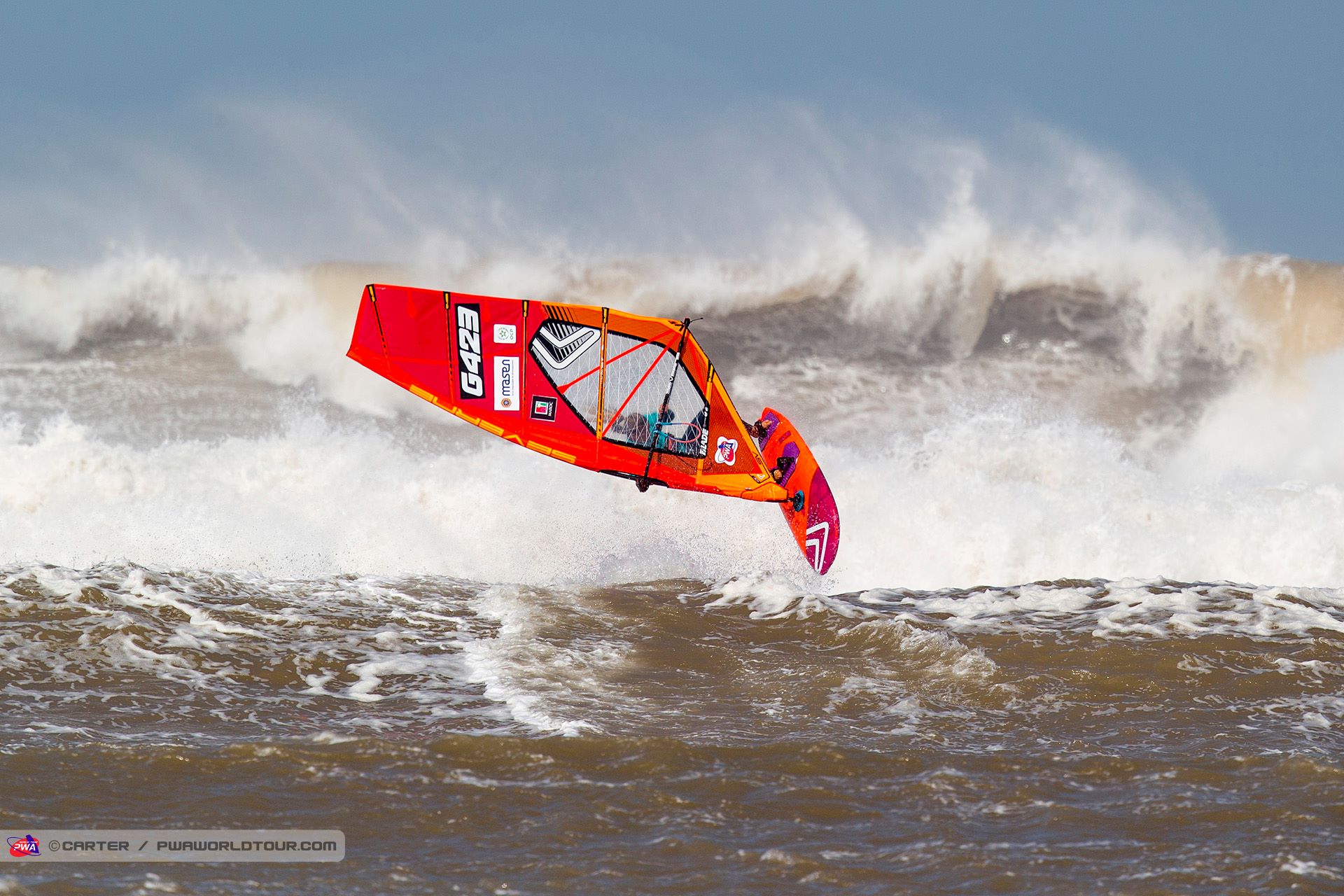